How can the UNSC expel Russia?-Issa Adeli 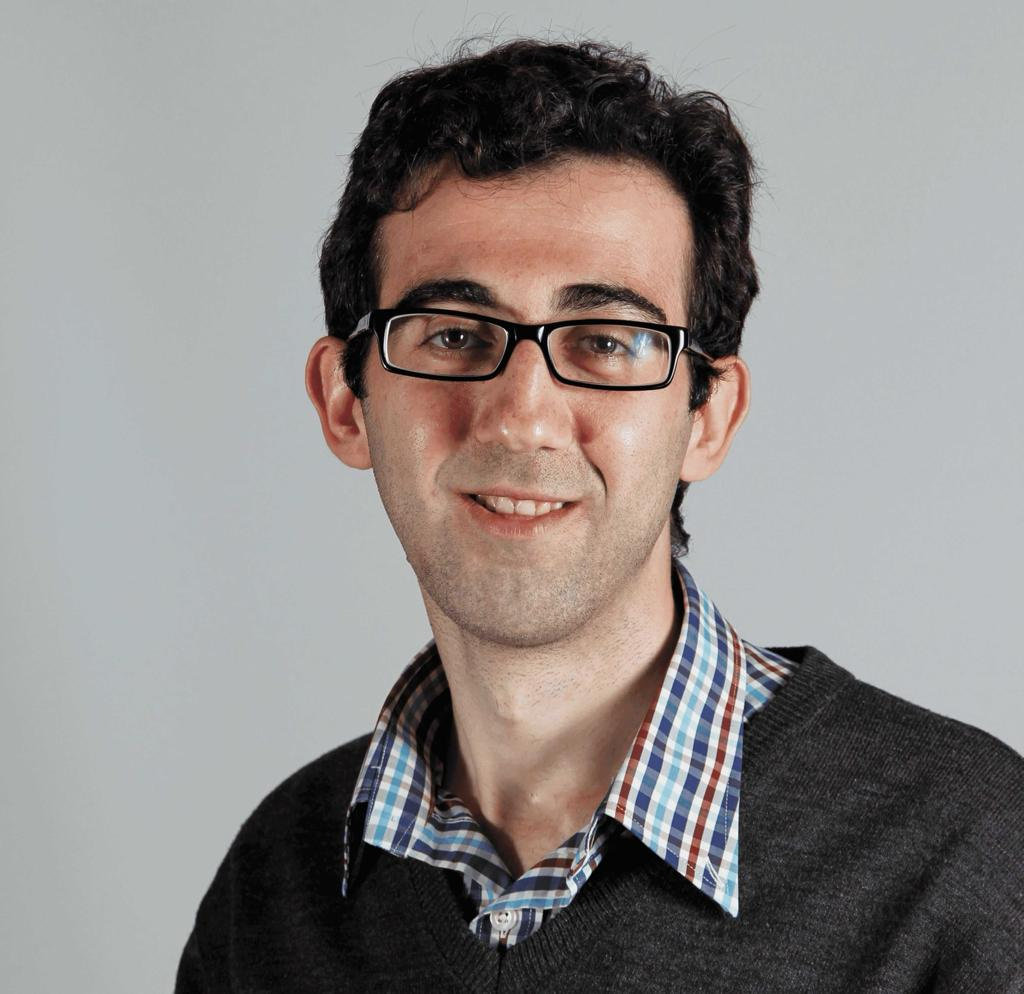 The Ukraine war is the latest example of the UN's passiveness in dealing with an international crisis, and also one of the blatant examples of ignoring the organization's position, in which Russia did not even bother to ask for UN permission.

Criticizing this inaction, Volodymyr Zelensky, Ukrainian President, asked United Nations Security Council (UNSC) to expel Russia. Logically and legally, this is not possible, due to Russia’s veto power in the Council, as White House Press Secretary, Jen Psaki, said in reaction to Zelensky’s plea (link). However, there are some legal mechanisms that in certain circumstances and if members agree, can be exploited as a legal cover to stop Russia from using its veto power. Here, the topic is not the desirability, but the possibility of such options and this essay intends to show that the problem is not Russia’s veto power in UNSC, but the lack of consensus among other great powers.

According to article 6 of the Charter of the United Nations, "A Member of the United Nations which has persistently violated the Principles contained in the present Charter may be expelled from the Organization by the General Assembly upon the recommendation of the Security Council." (link). The first question is how to prove that a member has violated the principles of the Charter. It has ample room for interpretation. For example, if one says Russia violated the principles of the Charter because of the invasion of Ukraine, then so did the US by the invasion of Iraq in 2003. The Americans may argue that the invasion of Iraq was a preemptive strike. Similarly, Russia may now claim that, given Ukraine's approach towards NATO, and since it considers NATO as an enemy, the invasion of Ukraine was a preemptive move and was done according to the right of self-defense, based on Article 51 of the UN Charter (link). But the Americans can still refer to the resolutions adopted against Iraq and consider themselves implementing UN resolutions, while the Council has not adopted any resolution against Ukraine. Russia, on the other hand, sees its action not as a war, but as a “special military operation”, and therefore does not see any need for a UNSC authorization. Nonetheless, in an unprecedented statement, UN Secretary-General Antonio Guterres described Russia's decision to recognize the independence of Donetsk and Luhansk as being “a unilateral measure that conflicts directly with the principles of the Charter of the United Nations” (Link).

But even if it had been concluded that the Russian military invasion of Ukraine was a violation of the principles of the Charter, according to the same Article, the decision to expel Russia would have needed the recommendation of the Security Council and Russia's veto simply would stand in the way. However, there are actually some legal paths that the Council can follow to circumvent Russia’s veto power. Here are some of them.

The Americans argue that Russia's invasion of Ukraine has called into question "the contribution of Members of the United Nations to the maintenance of international peace and security and to the other purposes of the Organization". Also, as paragraph 2 of Article 27 of the Charter states, "decisions of the Security Council on procedural matters shall be made by an affirmative vote of nine members” (link), and because Americans believe that the amendment of this clause is a procedural matter, a simple majority is enough to conclude and Russia cannot veto it.

However, the problem with this argument is that the first part of article 23 precisely named all permanent members of the UNSC. The subsequent provisions that have been mentioned are for non-permanent members unless one wants to extend such provisions to the previous sentence. The other problem is that according to article 108 of the UN Charter, amendments to the present Charter will come into force only when all the permanent members of the Security Council ratify them in accordance with their respective constitutional processes (link). Therefore, the American attorneys must first prove that this amendment is really a procedural matter.

The legitimacy of Russia's taking of the Soviet seat depends on whether one considers the collapse of the Soviet Union as its extinction or the separation of its components. Such a dispute was provoked in 1949 when the Chinese Communist Party seized power from the Republic of China, and it continued until 1971 when finally, the seat was given to the People’s Republic of China (PRC). Heit Brown argues that the gradual acceptance of the PRC by the world resolved the dispute about China. Therefore, he recommends that Ukraine should seek to make members accept its argument because everything depends on the opinion of others. If members gradually accept it, Russia's position on the Security Council will be called into question (link). But the problem here is that the UN Charter still mentions the Republic of China and they will have a hard time persuading China to give its affirmative vote on this issue.

In the same manner, if members, in the absence of Russia, decide to recommend United Nations General Assembly (UNGA) expel Russia from the Security Council, that decision could take effect based on the Council's past course of action. But how can they prevent the Russian envoy from attending the UN headquarters in New York?

One option is that the US decides to ban Russia’s representatives from entering the US soil. This is considered illegal by some countries under the US-UN agreement, but the US Congress held that it will prevent UN diplomats from entering the United States if it is identified as a "threat to national security" (link). In the same manner, the United States can prevent Russian diplomats from attending Security Council meetings if it recognizes them as a threat to its national security. The cooperation of China, along with another 7 members of the 15-member Security Council is required to pass the resolution in Russia’s absence.

At the end, it must be reiterated that this essay was only a legal debate and that the political feasibility of such options depends heavily on the participation of a large number of UN members, more importantly, other permanent and non-permanent members of UNSC. However, this debate in the international community can affect Russia's rhetoric on the war in Ukraine and push it to adhere to the principles of the United Nations set out in Chapter One of its Charter, such as the principle of "territorial integrity or political independence of any state” (link). It has been said many times that the UNSC could not intervene in the Ukraine crisis because of Russia's veto power. But as we saw in the Iraq war, 2003, nothing can stop the United Nations from playing a normative role in the balance of soft power, although sometimes it requires making difficult decisions like expelling members. This is the most viable option for the UN for now.