The Refugee Convention at 70 - The limits of Western hospitality: from asylum to deterrence?-Olivia Nantermoz 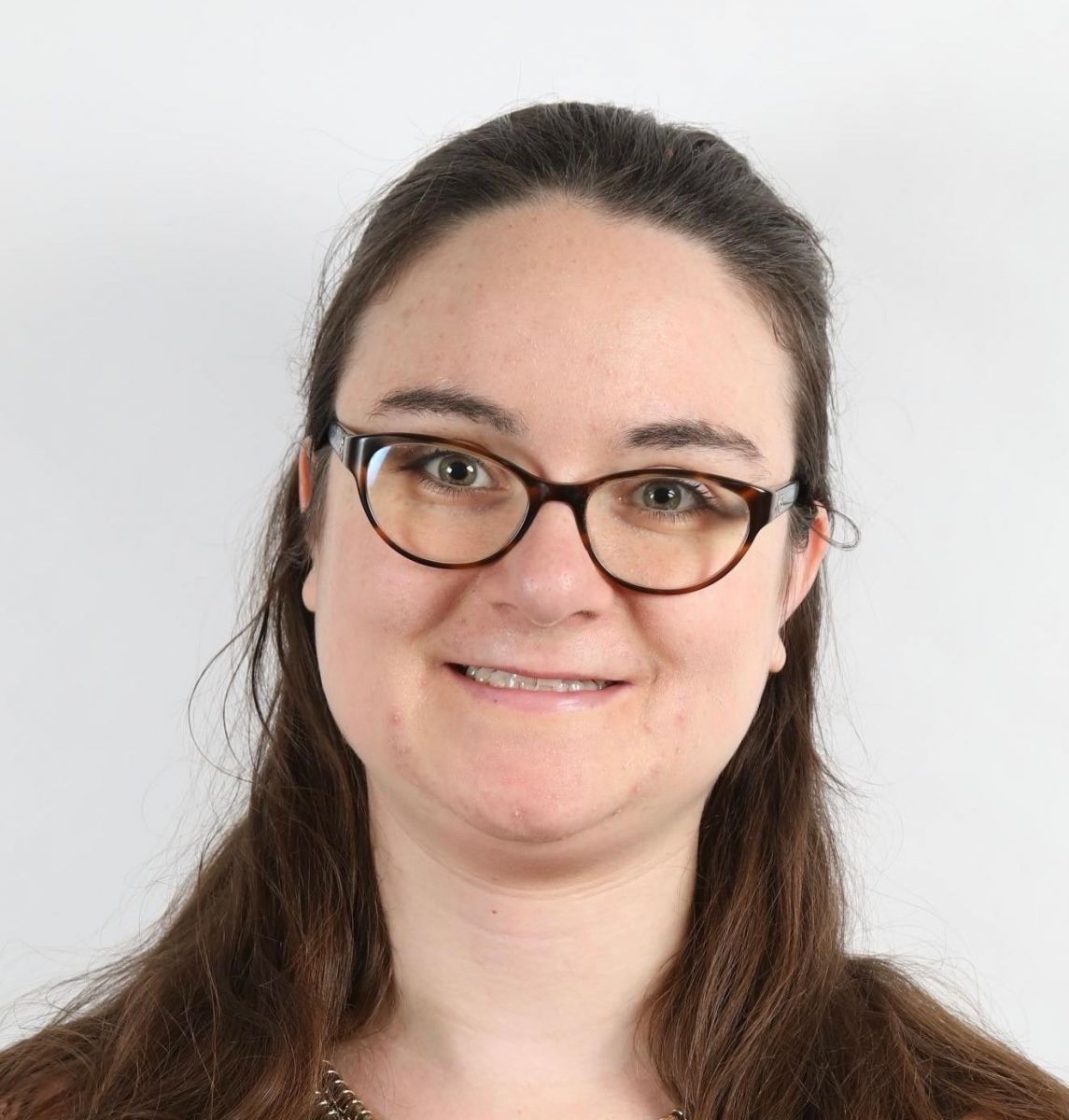 As the world celebrates the 70th anniversary of the Convention relating to the Status of Refugees, 82.4 million (or 1 out of 95) people worldwide are forcibly displaced. Among them, 26.4 million had fled to another country to seek refuge, thereby falling under the purview of the UN Refugee Convention. The 1951 Refugee Convention and its 1967 Additional Protocol were born out of the realisation that the protection of those persecuted and forced into exile was of concern to the international community as a whole, requiring global cooperation to ensure respect for the fundamental rights and freedoms of those finding themselves ‘in between sovereigns’. Whilst the practice of granting protection the stranger goes far back in time, the Refugee Convention has led to the legalisation and institutionalisation of the principle of asylum. The 149 states parties to the 1951 Convention and/or its Additional Protocol is evidence of the broad consensus existing within international society on the importance of protecting refugees – a consensus echoed in the numerous soft law declarations and resolutions reaffirming the importance of asylum and of its core principle of non-refoulement.

In recent years however, the institution of asylum has faced unprecedented threats. Western states, in particular, have proved increasingly reluctant to welcome asylum-seekers and refugees, in a context of anti-migrant and xenophobic campaigns led by far-rights parties. Whilst the spirit of the Refugee Convention relies on the principle of offering protection to those who, fearing persecution, find themselves deprived of the protection of the country of their nationality, Western governments have increasingly sought to deter asylum-seekers from seeking refuge. From the United States to Greece, from Spain to Lithuania, states are building walls in an attempt to deter migration flows – forcing those fleeing towards ever-more dangerous routes. Despite the strong rhetorical commitment to the importance of the UN Refugee Convention (as illustrated in recent celebrations of its 70th anniversary), the practice of Western states betrays their decreasing willingness to welcome and host refugees.

Western states have indeed adopted increasingly overt strategies to deter migration flows. Some governments have gone so far as explicitly communicating their unwelcomeness and unfriendliness towards irregular migrants. In 2014, the Australian government launched a multi-million campaign aimed at deterring asylum-seekers from seeking refuge in the country. The campaign included a poster, an illustrated novel and videos, all conveying the same intimidating message: ‘No way – You will not make Australia home’. This campaign was introduced in the context of the reinstatement of Australia’s ‘Pacific Solution’, which saw asylum-seekers intercepted at sea being sent for processing in offshore camps far from the mainland territory, and detained for indefinite periods of time in dire conditions. In a similar vein, EU countries have funded ‘awareness campaigns’ targeted at (would-be) migrants in regions of departure and transit. These awareness campaigns are designed to deter irregular migration by emphasizing the dangers associated with the journey and the difficulty of settling in EU countries. Despite little (if any) evidence regarding the effectiveness and impact of such campaigns, they have proliferated in recent years. A case in point is the ‘On the move’ website set up in 2020 by the UK Home Office. The website has been heavily criticised for its deceptiveness and sheer lack of transparency. Until mid-August this year, the website provided no visible sign or statement denoting its affiliation with the Home Office and UK government (this was recently rectified following a complaint to the UK’s Information Commissioner). The website features graphic images of migrants on the move, accompanied by warnings such as ‘the UK government returns people who have no right to be there’ and sobering reminders addressed directly to migrants: ‘you could pay with your life’.

The logic of deterrence has also been used to justify increasingly hostile treatment towards migrants and asylum-seekers in Western borderscapes. Despite rising reports of migrant deaths in the Mediterranean, the EU ended Operation Sophia – which had helped rescuing migrants in distress at sea and bringing them to Europe. Civil society organisations, such as Doctors without Borders (MSF), SOS Mediterranee, Sea-Eye or Sea-Watch, have attempted to compensate for the lack of an institutionalised and official sea rescue mechanism by setting up their own search and rescue operations in the Mediterranean. Such efforts however have been impeded by EU member states, who began seizing civilian vessels and even criminalising search and rescue operations, charging crew staff with enabling irregular migration. EU agencies and member states have justified such actions by appealing to an alleged (but unproven) ‘pull’ effect of search and rescue operations, which would attract migrants to Europe and even help smugglers ‘strengthen their business model’ by increasing the chances of a successful crossing of the Mediterranean Sea.

In the United States, the Trump administration’s infamous attempts at ‘deterring immigration through cruelty’ has led to the separation of migrant families and to the detention of hundreds of thousands of children. To date, and despite efforts at reuniting families separated at the US-Mexico border, over 300 children remain in limbo. Whilst these measures had little effect on irregular crossings at the US-Mexico border (and therefore failed at their objective of deterring irregular migration), their impact on immigrant families are still felt today.

The increasing concern of Western states to deter irregular migration flow creates an ever-more hostile and dangerous environment for those fleeing persecution and harm. In seeking to prevent irregular migrants from accessing their territory, states indeed deny the possibility for asylum seekers to seek (and receive) international protection, thereby going against their commitments enshrined in the UN Refugee Convention. The unprecedented number of forcibly displaced people worldwide, and rise of anti-migrant sentiments, arguably make the Refugee convention more crucial and relevant than ever. Yet as the discussion above shows, the Refugee Convention is no panacea and cannot guarantee an effective right to asylum for all those in need of international protection. Still, the Refugee Convention marks international society’s commitment to protect and assist those fleeing persecution, serving as a moral compass to guide, judge, and hold accountable states when their actions do not match their words.